Heddle Shipyards has operated shipyards in Canada for over 30 years. Our success is based on our commitment to safety, hard work and innovative thinking.

With facilities across the Great Lakes, Heddle Shipyards is on course to be recognized as the most reliable provider of ship repair services in Canada. We strive to exceed industry standards for quality, health and safety, and to build meaningful and consistent relationships with our customers, suppliers, partners and employees.

Our core business is ship repair and maintenance. We also offer a range of complimentary Vessel Lifecycle Services, from new builds to  vessel recycling. We excel in Heavy Industrial Fabrication Services as well as Project Support Services. We are ISO 9001:2015 Certified.

Learn More About Our Services

Over the past 30 years, we have built a team of experts that are capable of  solving complex repair and maintenance projects. We have leveraged our skills, experience and expertise to diversify our business and earn long-term customers in various industries, including Offshore Energy, Civil Infrastructure, Marine Infrastructure and Resource Extraction (i.e. fish farming, mining & forestry etc.).

Heddle Shipyards has been a big part of McKeil Marine’s growth and success for the past 30 years. Heddle Shipyards’ ability to react quickly to our needs has been instrumental in saving us time and money. Heddle’s quality and their customer service enables McKeil to bid on complex projects that involve work being done not only on our own equipment but also directly for our customers – this is how much confidence we have in Heddle’s ability to get the work done on time and on budget.

Heddle Shipyards, previously Heddle Marine Service Inc., was founded in 1987 by Rick Heddle with nothing more than a welding machine on a quayside in Hamilton, Ontario.

Over the past three decades, Heddle Shipyards has grown into the largest Canadian ship repair and construction company on the Great Lakes. This growth has culminated in the recruitment of a professional management team and the rebranding of all of the entities in the group under the consolidated Heddle Shipyards brand.

The Heddle viking ship logo, which served us well for over 25 years, has been retired and replaced by our new logo: the silhouette of a ship in our dry dock.

In 1987, Rick Heddle started a humble ship repair company that focused on topside repair work for local Hamilton harbour staples such as McKeil Marine’s harbour tugs and the Hamilton Energy tanker. It was not long before Mr. Heddle had to hire several welders and pipe fitters to help with the expanding business, and Heddle Marine Services Inc. began in earnest.

As the relationship between Heddle and McKeil progressed through the years, it was recognized by both Rick Heddle and Blair McKeil – the patriarch of McKeil Marine – that a dry dock asset in Hamilton Harbour would be a benefit for both companies. Subsequently, in 1989 the two entrepreneurs joined forces and purchased five identical rail car barges from the Detroit River area and converted them into the 3000T capacity HM1 dry dock still in use today.

Continued success and expansion brought with it the need for a second, larger dry dock and in 1996 the HM2 dock was put into service bringing Heddle shipyards total combined lifting capacity up to 9000T.  Like the HM1 dock, HM2 was built from existing barges, one of which was personally salvaged by Mr. Heddle and the Heddle team.

In 2012, Blair McKeil and Rick Heddle formed a partnership with Dennis Thorne and created Heddle Marine Service (NL) Inc. The new venture was the beginning of the first phase of aggressive expansion in the company’s history.

Mr. Thorne brought with him more than 20 years of experience and shared the same entrepreneurial spirit as his partners. Heddle NL quickly established itself as a leading ship repair company on the East Coast and in the Canadian Arctic. In 2015, Heddle NL was awarded multiple contracts related to the construction of ExxonMobil’s Hebron Gravity Based Structure. Heddle NL grew to over 100 employees as a result of the Hebron project, which at that time, was the single largest project in our company’s history. In 2021, Heddle Shipyards divested its East Coast entity to focus on the long-term strategy of strengthening and growing the shipyards on the Great Lakes. Heddle NL was sold to Mr. Dennis Thorne and was subsequently rebranded as Cactus Ship Repair Inc. The management buy-out of Heddle NL was the best-case scenario for all parties involved and Heddle continues to maintain a strategic partnership with Cactus.

In June of 2017, Heddle finalized a long-term lease for the Port Weller Dry Dock facility in St. Catharines, ON. The facility has two graving docks, a large fabrication shop, and a large machine shop. The Port Weller Dry Docks employed upwards of 2000 people at peak operation and was the epicenter of Shipbuilding in Canada for decades.

In 2018, Heddle Shipyards implemented the first phase of a long-term succession plan to ensure the continued success and growth of the company.  Since 2018, Heddle Shipyards has rapidly increased its market share of the commercial RMO sector, Canadian Coast Guard maintenance programs, and its support of new-build activities under the National Shipbuilding Strategy.

The purchase of Algoma Ship Repair in 2020 added significant equipment and resources to the Port Weller Dry Docks, and the acquisition of Fabmar metals in 2021 drastically increased Heddle’s capacity in Thunder Bay to execute complex projects.

2020 also saw the official entrance of Heddle Shipyards into the new build sector of the National Shipbuilding Strategy with the signing of a teaming agreement to bid the Canadian Coast Guard’s Polar icebreaker with Seaspan Shipyards.

Positioning for the Future

Today, Heddle Shipyards is the largest Canadian ship repair and construction company on the Great Lakes, and we continue to grow.

Since 2018, owner, founder, and Chief Operating Officer Rick Heddle and President Shaun Padulo have charted a course of growth and expansion. With an increased focus on the commercial RMO sector, major Government of Canada refit projects, and new build vessels Heddle Shipyards is well-positioned to be Canada’s partner for Vessel Life Extension projects and for the construction of vessels under 1000 GT.

Heddle Shipyards is committed to a strong Corporate Social Responsibility (CSR) program. We consider it a priority to give back to the communities where we operate and to support our employees and their families.

Through our CSR principles of respecting the environment, making a positive difference in the community and engaging employees in healthy choices, we aim to be a meaningful contributor to our society. 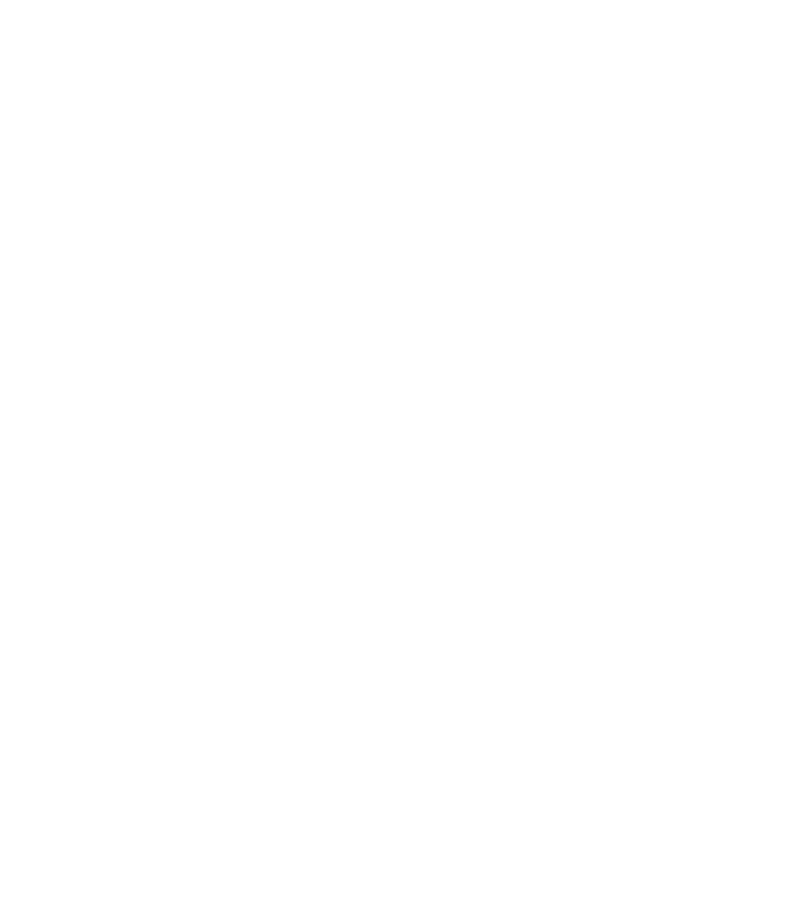 Our CSR program focuses on:

Heddle Shipyards not only commits to funding programs, but also encourages our employees to donate their time through volunteering.

strengthening Canada’s marine economy by revitalizing ship
repair, ship building and marine fabrication capacity in Canada.
We fix and build ships that are vital to the success of our nation
so that Canada realizes the full potential of the Blue Economy
Strategy. Our work enables Canada to protect and revitalize the
health of our lakes, rivers and oceans while capitalizing on
emerging economic growth opportunities throughout the sector.

recognized as the most reliable provider of ship repair and
maintenance services in Canada and to become a meaningful
partner in the shipbuilding industry. We will exceed industry
standards for quality, health, safety, environmental stewardship –
all of which propel us to enduring relationships with
customers, suppliers, partners and our people.

Building and fixing ships is in our blood. Our mettle drives us
to deliver vessels efficiently, on-time, and we proudly stand
behind our workmanship. By delivering on projects, we earn
respect and business from our customers which propels us to
grow and succeed.

Safety is our most important project every day. Everyone goes home at the end of their shift – period.

WE VALUE OUR PEOPLE

Our people are the key to our success. We empower our employees so that they can maximize their potential.

Our work is hard, so we employ people who are not afraid of hard work.

Our customers are the reason that we are in business. We thrive on providing solutions to their complex challenges.

WE RESPECT OUR ENVIRONMENT

Our future is dependent on a sustainable existence. We employ environmentally sustainable practices to improve
the efficiency of our operations and to help our planet

Over the years, Heddle Shipyards has proven that they are always there to do the job when needed—and do it right as well. They’re always willing to accept any challenge we propose. I first worked with them in 2004 as chief engineer of MT Véga Desgagnés during a one-month dry docking at their installation in Hamilton. During the vessel stay at their premise, they did all the work we requested but most importantly, they did it at a competitive price and on time.

It is without hesitation that I recommend them to anyone needing their expertise to do repair on time and on budget and done right. They are experienced and will accept any challenge.